The farm Ercolani personally takes care of the 14 hectares of vineyards located in different production areas of the Poliziano territory. The diversity of altitudes, sun exposure and land morphology give each wine its own recognizable identity. Among the varieties of grapes cultivated by the company we distinguish the Sangiovese, the black canaiolo, the mammolo, the colorino, the Ciliegiolo and the prugnolo gentile, fundamental for the vinification of the Vino Nobile di Montepulciano.

White Malvasia, Grechetto and Trebbiano Bianco are instead destined for the production of the vinsanto doc of Montepulciano. Cultivating also native vines is synonymous with careful safeguarding of the territory and guarantee of the typicality of the final product. Vines originating in the 50s and 60s of the last century have been recovered and brought back to maximum productivity through the rejuvenation of the vines. That of the family Ercolani it is a choice of respect for the territory and its traditions, a choice carried out with agronomic works aimed at keeping intact all the old original vines, such as those present in the vineyard of Podere Apostoli. About 6 hectares of new vineyards were also introduced in the years 1999 - 2002.

In the autumn it is suggestive and engaging to observe the harvest and the subsequent phases of grape pressing and winemaking. Guided visits to the vineyards, to the winemaking cellar and to the historical aging ones can be organized for small and large groups throughout the year. 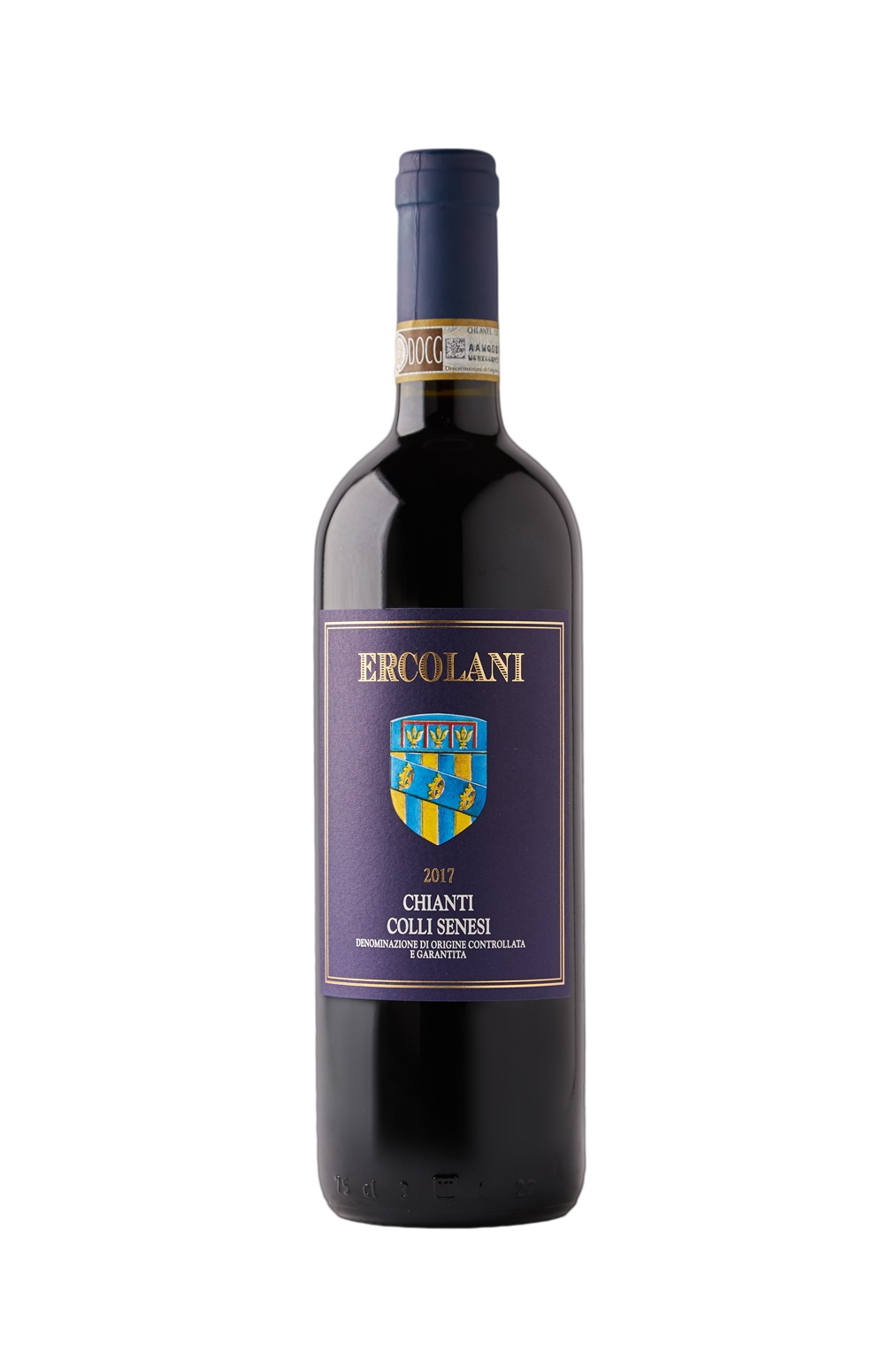 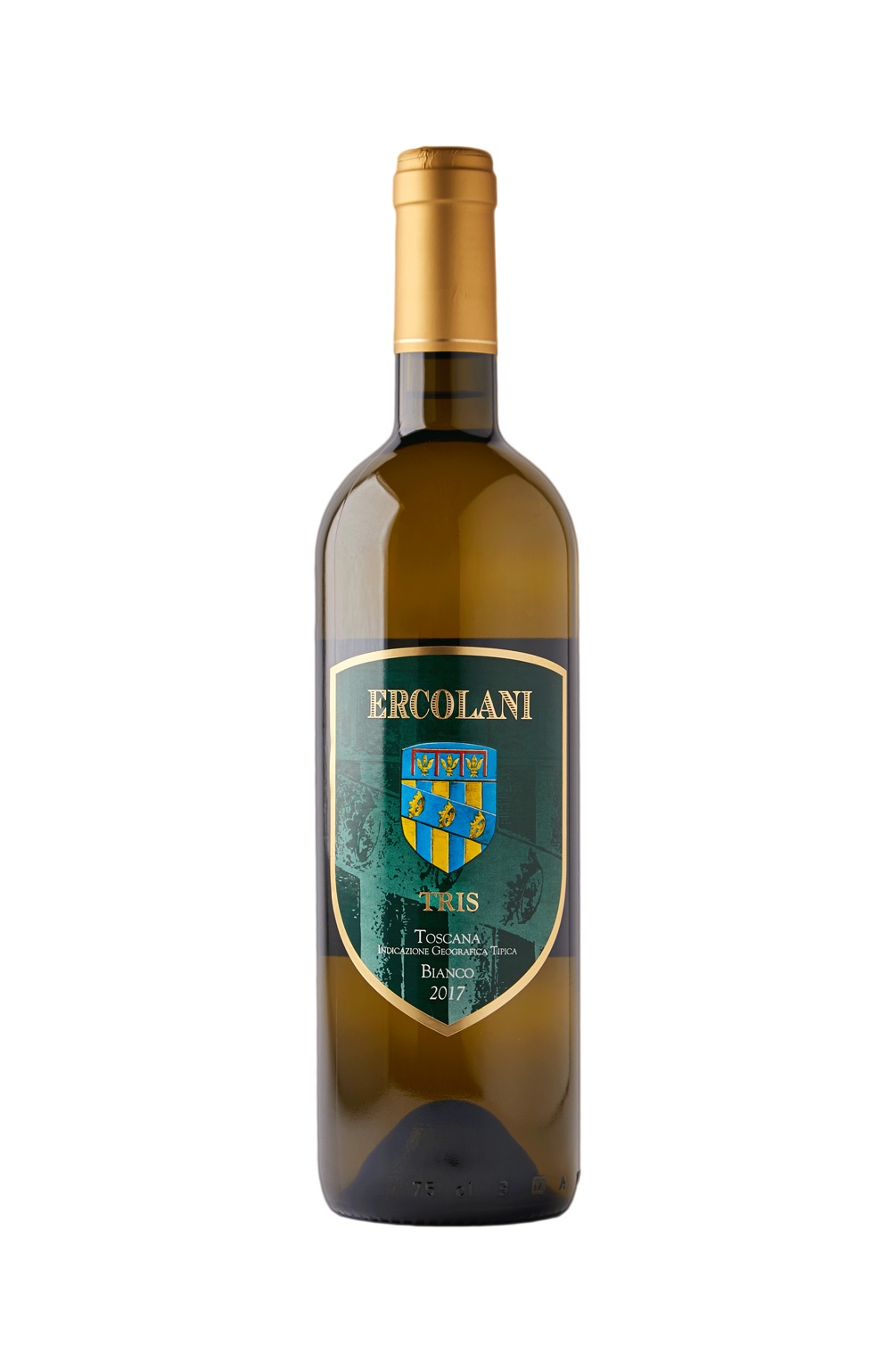 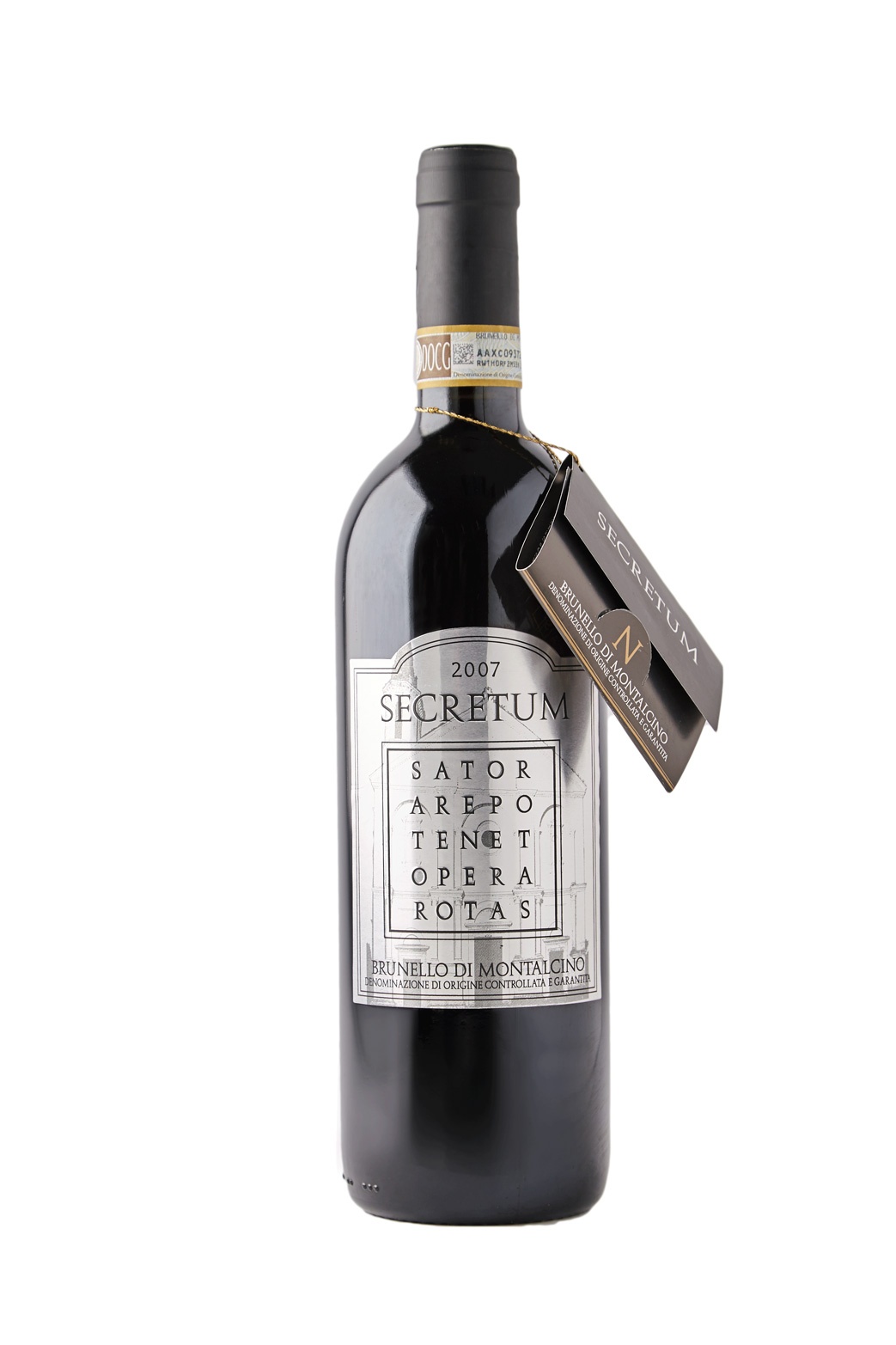 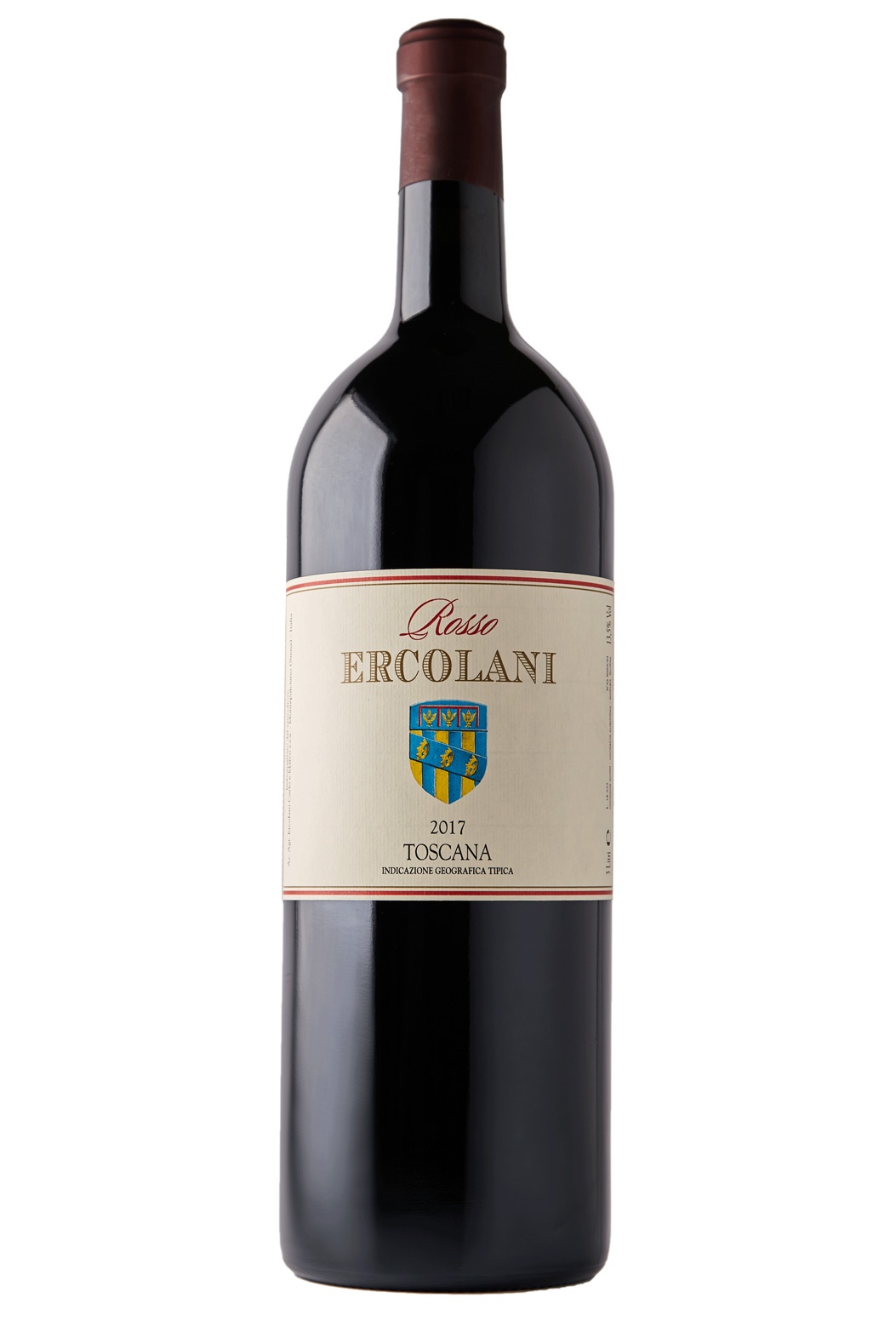 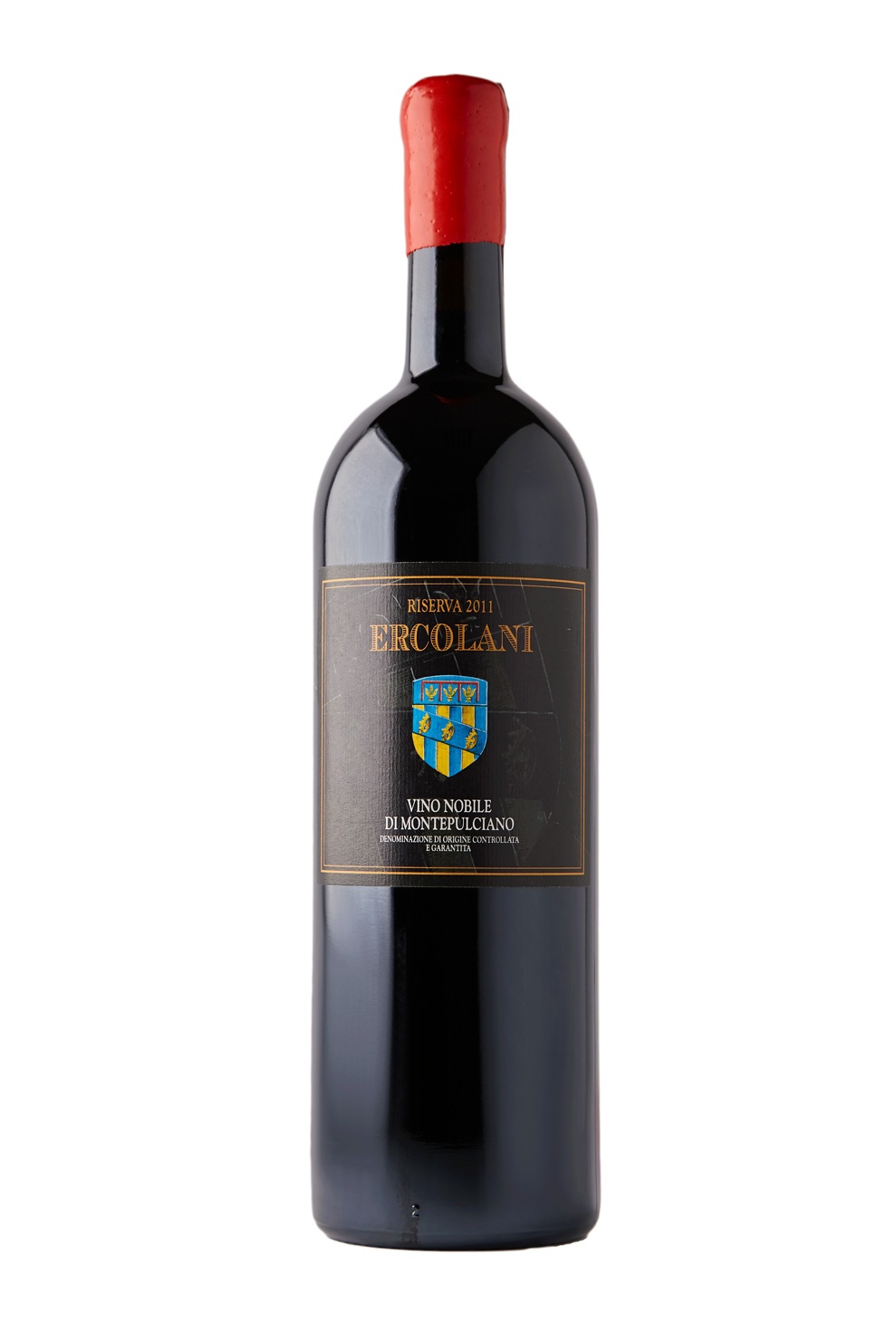 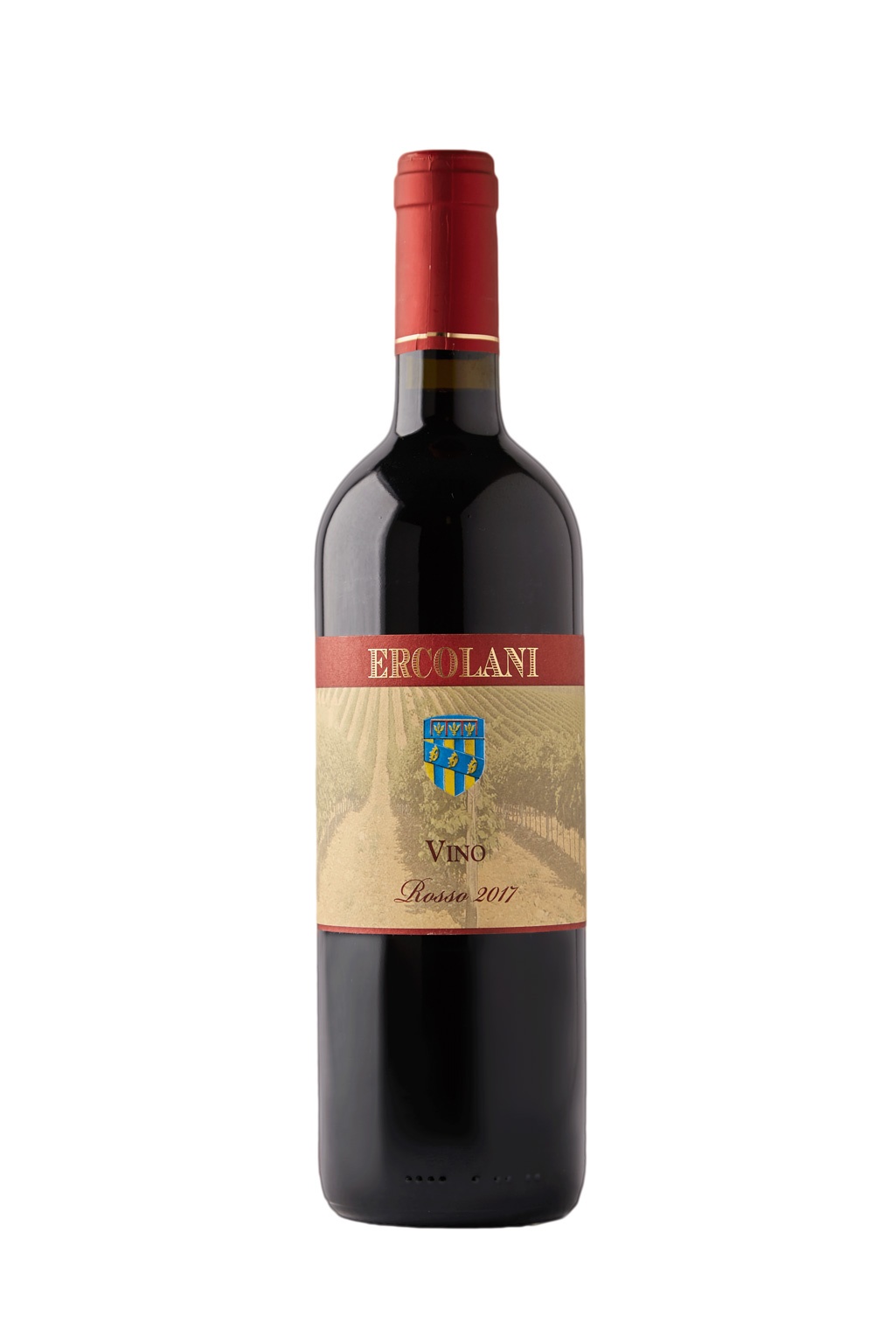 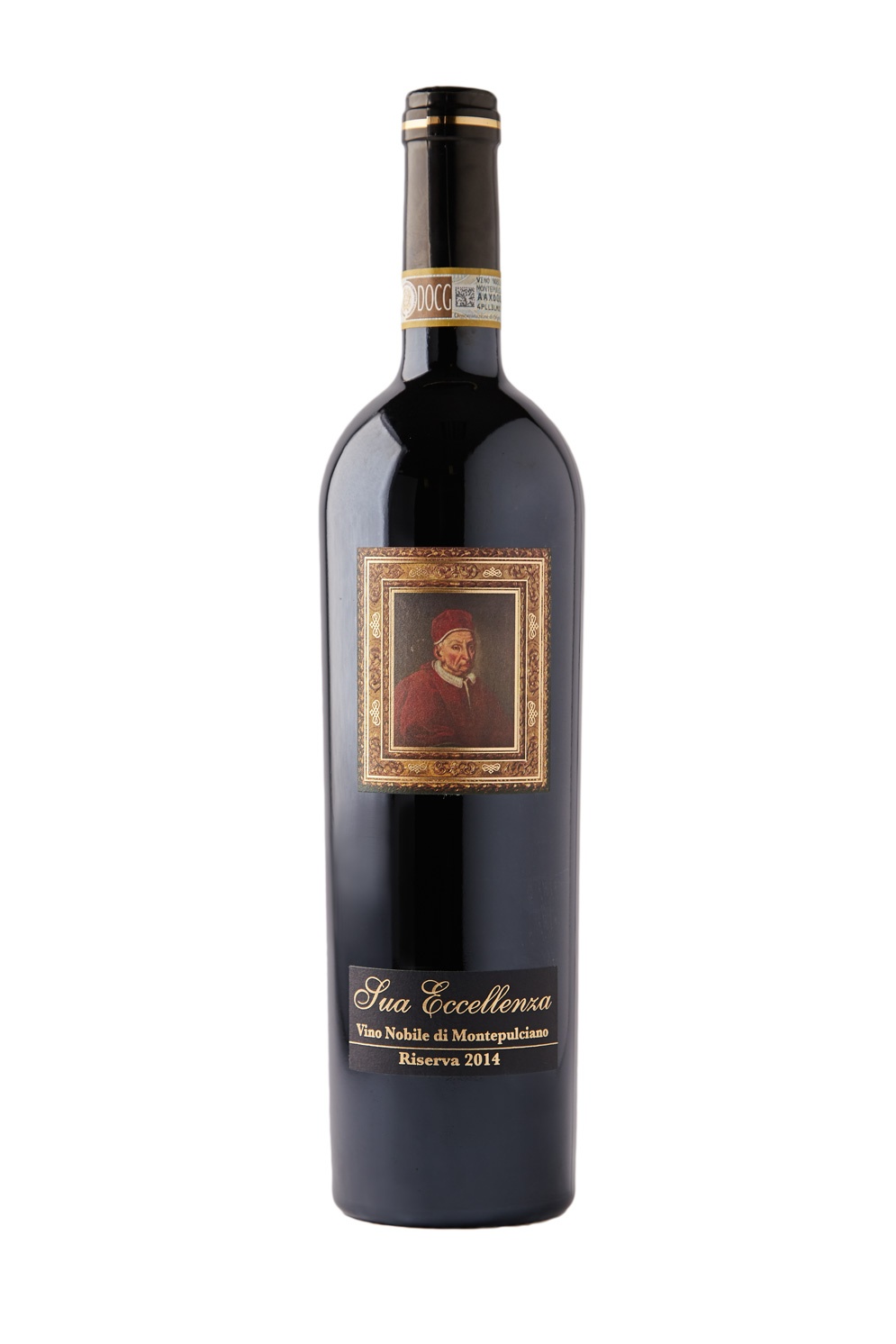 GO TO THE SHOP